Benjamin Szabo exhibits in Portrait Salon 2015. Portrait Salon was founded by Carole Evans and James O Jenkins in 2011 as a response to the Taylor Wessing Photographic Portrait Prize. A form of Salon des Refusés – an exhibition of works rejected from a juried art show – it aims to showcase the best of the rejected images from the Taylor Wessing Portrait Prize, which is organised annually by the National Portrait Gallery in London. 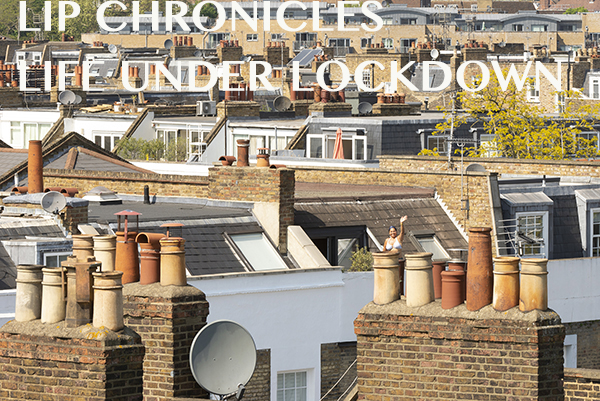