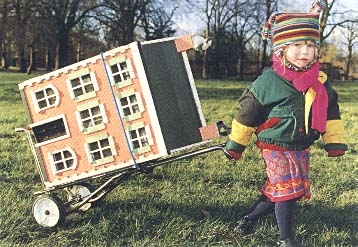 Cinnamon is a freelance photo-journalist, specialising in portrait photography. She had her first solo show, “HOMO SAPIENS, a collection of men”, at Portobello Gold, November 2000, and has 9 portraits in the National Portrait Gallery’s collection. Cinnamon is also studying a Masters degree at University of Westminster, and shooting private commissions for friends and actors.
email Cinnamon