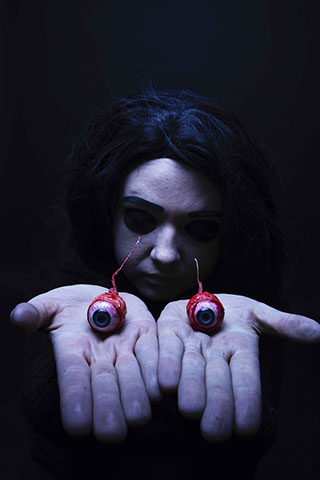 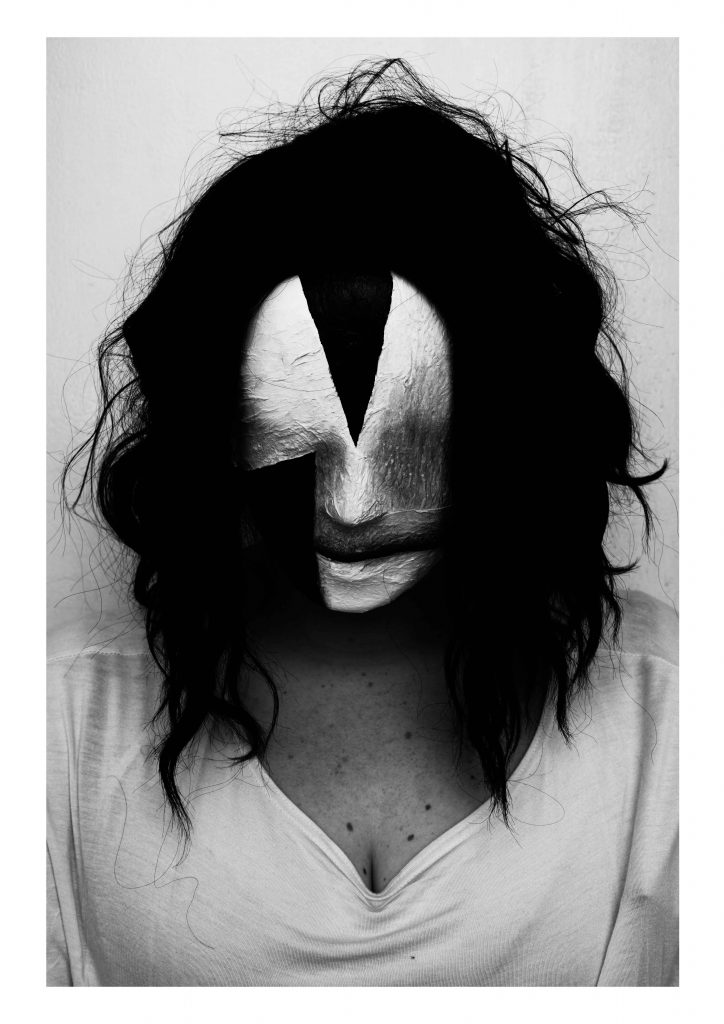 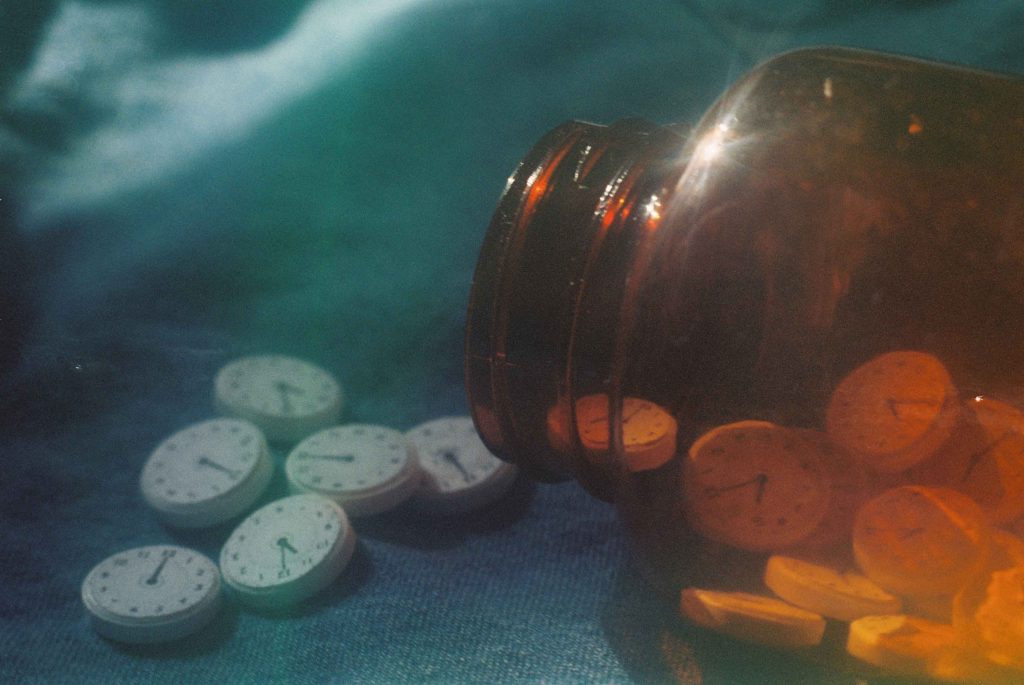 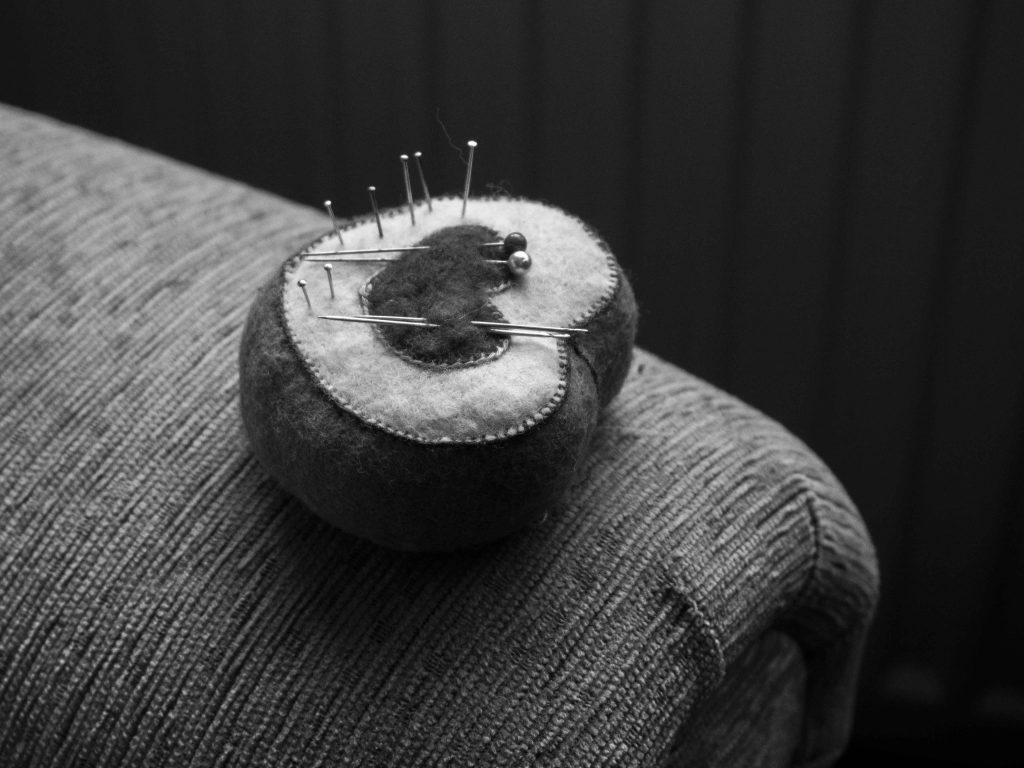 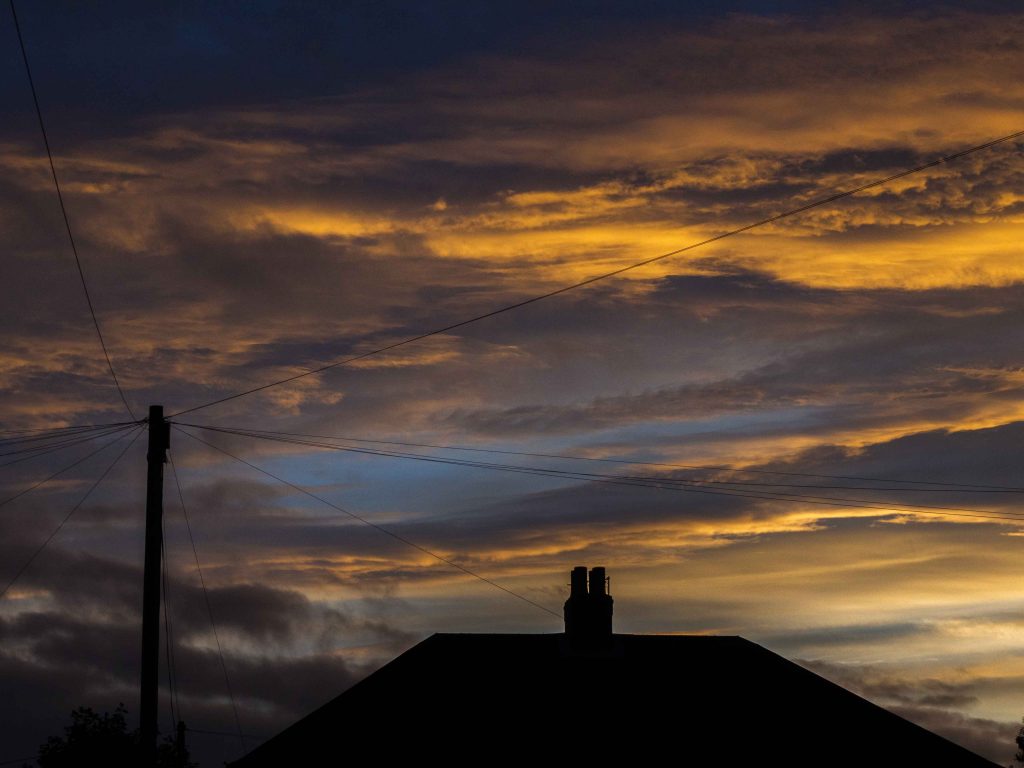 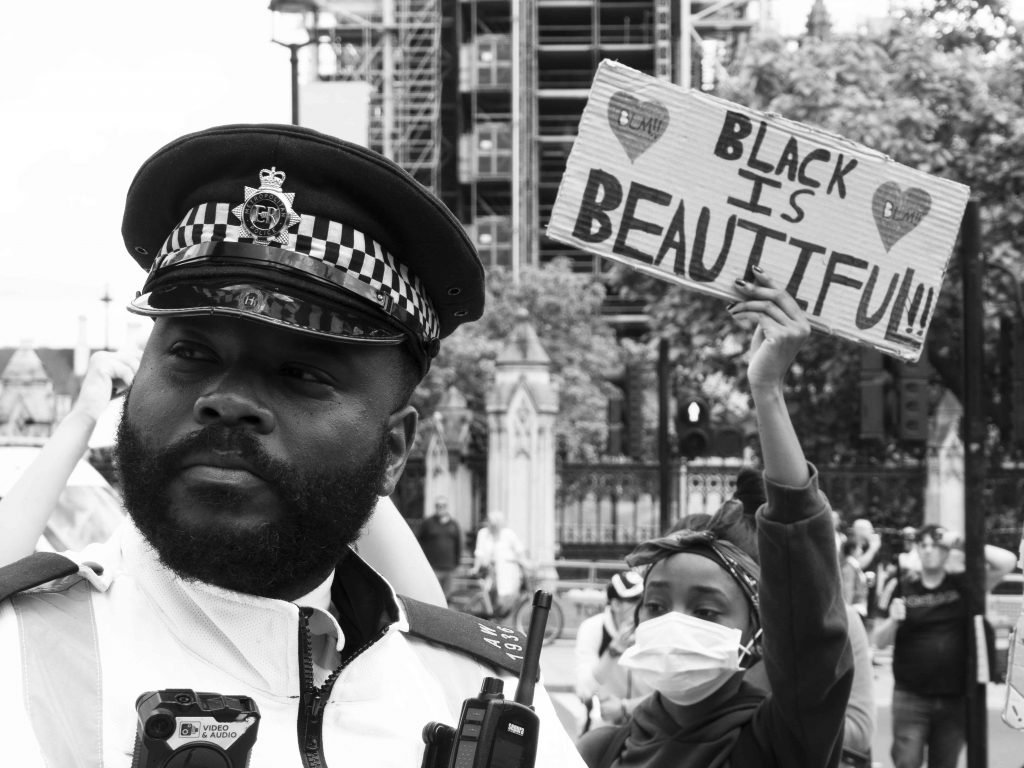 Jenny Nash uses the experiential nature of her photographic practice as an important component in her work. Nash documents spaces of memory and appropriates PTSD treatments such as returning to sites of past trauma with her camera.

Alternatively she confronts past trauma in self portraiture sessions which enables her to access deep memories and converse with elements of her history thought to have been abandoned to the unconscious. This practice methodology of Solo-Phototherapy is derived from the work of Rosy Martin and Jo Spence who developed phototherapy in the 80’s.

Nash also experiments with different methods of deconstruction and reconstruction of self portraits in an attempt to draw content from the unconscious into the conscious as research into photographic abstract expressionism which she would argue was a movement started by photographers and not the fine art painters.

This is all practiced within the perimeters of her own methodology of Auto-Pathography which she developed from the work of photographic artist Dr. Spencer Rowell.

Jenny Nash began as a documentary and protest photographer which taking her all over London in an attempt to document specifically LGBTQ+ Pride and her work with Stand Up To Racism. Nash also documents the predominantly Muslim community she lives in in East London portraying them as the integrated, hard working members of the UK that they are. She sees this practice as using her white and heterosexual privilege the best she can to amplify the voices of the BAME and LGBTQ+ community and break the media narrative that is driving her country to the political right.