Chris Jepson receives an ‘Excellence Award’ for his Identity Project

Each year the Federation of Gay Games (FGG) holds its Annual Conference in a city around the world and selects individuals or organisations that are doing amazing things for LGBTQ+ inclusion. This year that city was Brighton and Hove and The Identity Project by LIP member Chris Jepson won an ‘Excellence Award’ for someone who has made significant effort to portray LGBTQ+ people; challenge homophobia or transphobia; and/or make opportunities for LGBTQ+ lives to be positively recognised.

The Identity Project by Chris Jepson is a series of almost 200 portraits of LGBTQ+ people from all walks of life. It was created to address the lack of diversity both in mainstream and LGBTQ+ media. After 20+ years photographing on the LGBTQ+ scene in London and further afield, Chris Jepson wanted to create a body of work that was as fully inclusive and representative of the glorious LGBTQ+ rainbow family as he could.

To date more than 300 people have completed the ‘get involved’ form on the website and almost 200 have been photographed.

and details of the Identity Project here: https://TheIDENTITYProject.co.uk 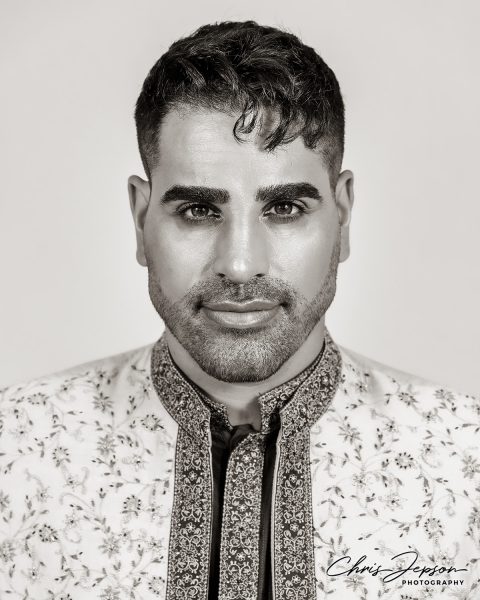