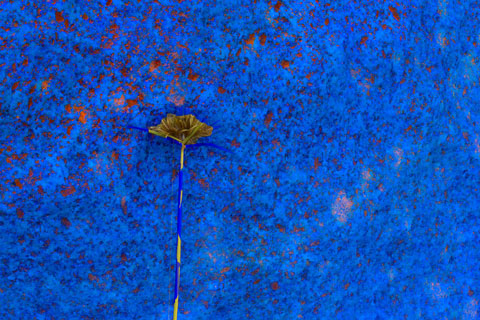 Our fourth LIP Central Zoom meeting with “Own Projects” as its theme naturally extended to include
images inspired and constrained by lockdown.

Heather feels that her world has “shrunk down” during lockdown, making it harder to photograph
vistas while Frankie yearns for the holidays she is not going to have this year. Her photos of
Mediterranean sun, sea and sand (inspired by Massimo Vitali) are set against walls found locally.
Austin has also revisited a past life with a scanned image of himself, sporting long hair and beard, as a ships
radio officer. Jim has found himself enjoying the barley crop change over time from lush green to
“fields of gold”. Jan has also used his countryside walks as a form of escapism but tried to
encapsulate lockdown in a single image: a bench in a hole in a hedge behind an empty goalpost
perhaps? Edey found herself on Wimbledon Common with the brilliant colour of fresh green ferns
set against blackened and charred tree trunks following a recent fire. Anna has also walked locally
but in an urban setting trying to capture the surreal in the every day. Tony Nicholls too has explored
an urban setting – Manchester’s Northern Quarter which he knows well – deserted and with
redundant signs looking for an audience. Geoff photographs an Australian river bank, which he
describes as the “distributed presence of the natural world” contrasting the natural with artificial
colours manipulated in Photoshop. Ingrid continues to explore her Latvian roots and identity with
photographs of her grandfather Evalds Valters – a very famous actor in his time – sporting
magnificent eyebrows! 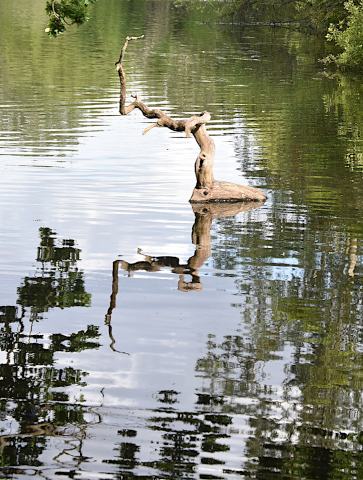 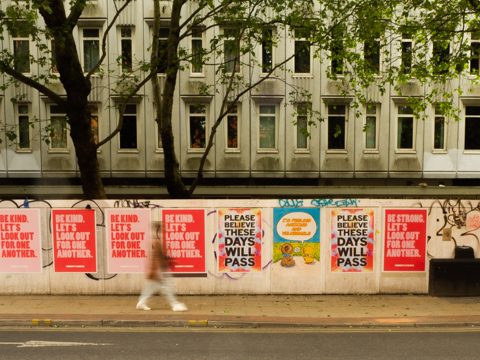 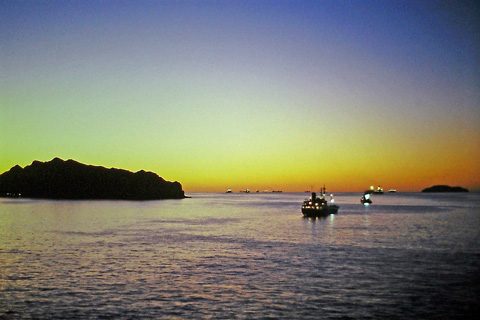 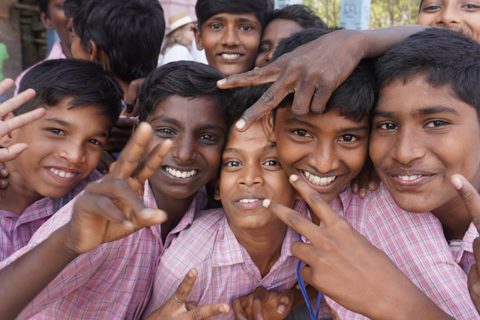 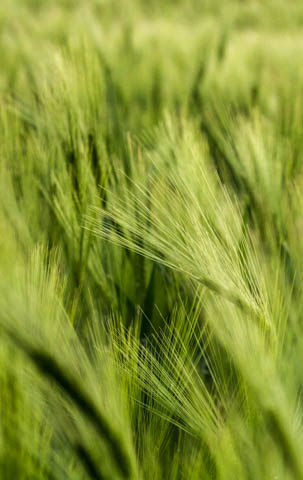 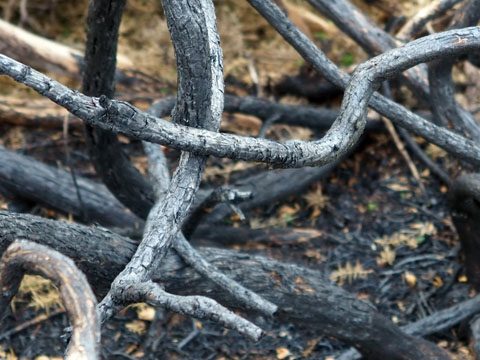 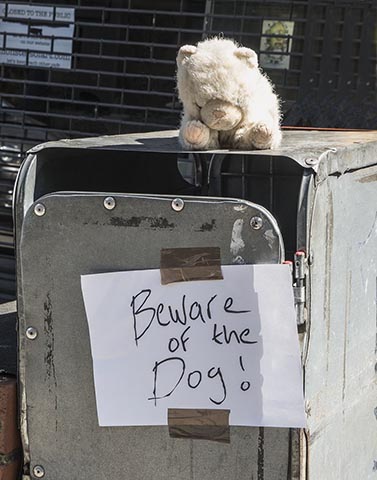