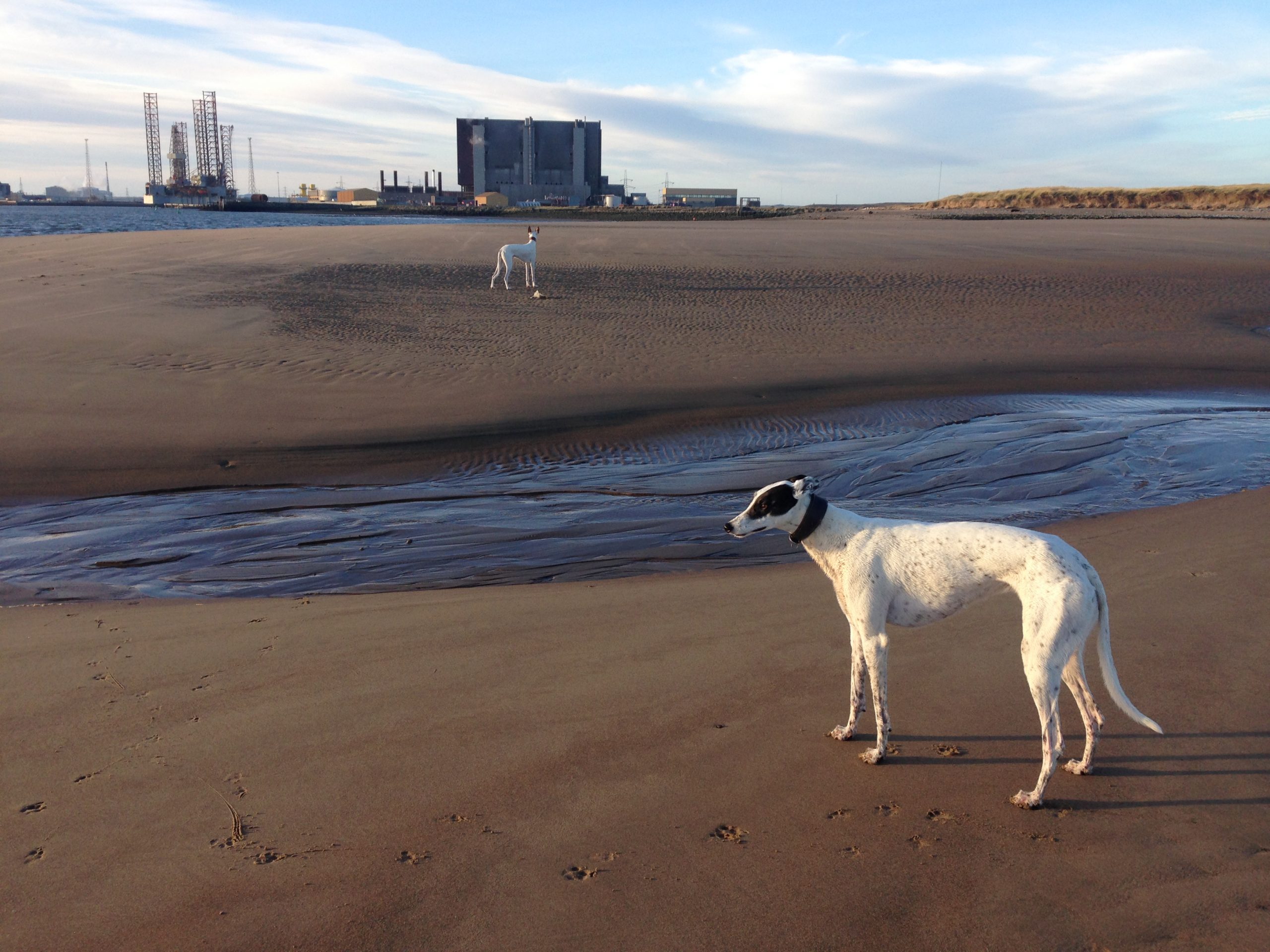 Register for free via Eventbrite

Originally from Stockton-On-Tees, David George spent the first twenty-five years of his career in advertising and editorial commissions using available light and long exposures on location. Initially wanting to be a painter, he still retains a deep interest in the medium, an interest that feeds into his practice. You could be forgiven for placing his work alongside 19th century western art with its elements of the romantic, the melancholy, the pastoral, the sublime and the uncanny. I would argue that some of George’s images echo the paintings of Albert Bierstadt or Jacob Isaacsz and transpose ideas and themes prevalent in western classical art onto contemporary British landscape photography.

I have been lucky enough to work alongside David George at Uncertain States events and through production of various exhibitions. Because of his ability to be a stoic teacher, I have learnt much from him that has fed into my art practice and for me George’s industrial landscapes at night give a glimpse of fractured childhood dreams of growing up in Yorkshire or dreams that we have negotiated at one time when we slept. George documents man-altered landscapes, representing them in a romantic way that is at odds with the dominant school of thought presently surrounding contemporary landscape photography. His work has been described by curator Zelda Cheatle as “meticulous in his attention to detail, with an intimate understanding of his subject.”

David George is Associate Lecturer in Photography at what was formally known as The Cass School of Art, specialising in archival / darkroom process, and Visiting Lecturer at Norwich University of the Arts where he gives masterclasses on low level, available light photography. In 2009 he co-founded the Uncertain States project which published a quarterly Broadsheet on contemporary British lens-based art, and organised lectures seminars and exhibitions around modern photographic ideas and practice. George’s kind heart and good humour make him a favourite amongst his students.
Jenny Nash @sullenriotphotography

Subscribe
Never miss an event. Subscribe to email notification of new events
You may manage your subscription options from your profile.